With a total market cap of over $627 million, Enjin Coin is the No. 71 cryptocurrency by market size. The currency symbol for Enjin Coin is ENJ. There will only ever be 1 billion Enjin Coin tokens issued. So far 896 million tokens (89.6% of the total supply) have been issued. We found savings accounts offering up to 5% APR on Enjin Coin deposits and loans as low as 0.71131% APY against Enjin Coin used as collateral. Check out our Enjin Coin savings rates table and Enjin Coin loan rates table for further details.

You can buy Enjin Coin with US Dollars at any of the exchanges listed below. Some exchanges charge no exchange fees, but their exchange rates tend to be less competitive so it is important to consider the rate and fees when comparing prices. Prices in the table below are inclusive of exchange fees and are updated every 30 seconds. For a detailed comparison of all Enjin Coin purchase options check our cheapest exchanges for buying Enjin Coin. To quickly calculate the value of Enjin Coin in US Dollars or any other currency use our Enjin Coin price conversion tool.

How to Exchange ENJ for BTC

Use our simple tool to convert your Enjin Coin (ENJ) to Bitcoin (BTC) in 4 simple steps, in as little as 2 minutes. 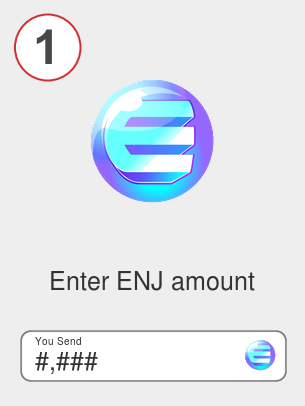 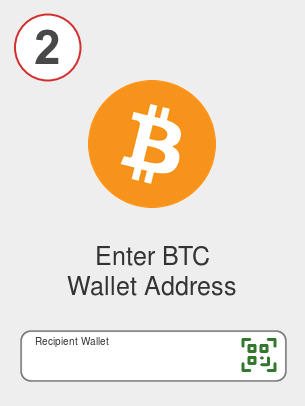 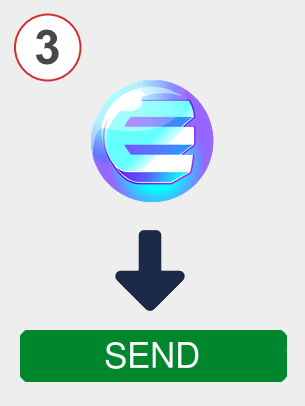 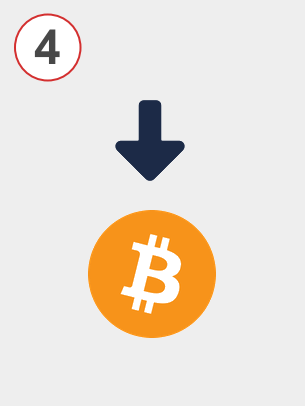 You could earn up to 5% APR on your Enjin Coin tokens by depositing them on one of the savings platforms below. These types of account are also known as Enjin Coin staking or Enjin Coin yield generation. Just transfer open an account, transfer your ENJ tokens and start earning interest straight away. Many accounts offer instant access to your tokens if you want them back. Compare the best Enjin Coin annual yields in the table below.

You could borrow against your Enjin Coin tokens at rates as low as 0.71131% APY. Open an account and transfer your ENJ tokens to the platform. Then use the value of those tokens as collateral for an instant loan. Normally no credit checks are required as the platform can use your Enjin Coin tokens to pay off the loan if necessary. The loan itself can be in a different currency to Enjin Coin. USDT and USDC are popular loan currencies.

You could use your other crypto assets such as Bitcoin as collateral for an Enjin Coin loan. You could borrow Enjin Coin at rates as low as 0.71131% APY. Open an account, transfer your collateral currency to the platform and then apply for a ENJ loan. If you need some ENJ tokens but don't want to sell your collateral tokens then this can be a useful option.

The technical price analysis for Enjin Coin below is undertaken automatically by Tradingview by looking at over 20 different technical chart indicators. You can see how many of these indicators were BUY, NEUTRAL or SELL at the bottom of the chart. The indicators will change depending on what time frame you are looking at. The analysis does not consider market sentiment or broader macro issues that may affect the price of Enjin Coin.

Technical Analysis for ENJUSD by TradingView

User Reviews
No user reviews found
Expert Reviews
Leave a Review for Enjin Coin
Submit Review
Thank you for your review. It will go live within the next 24 hours.
You have already reviewed Enjin Coin

Compare Enjin Coin With Any Cryptocurrency

Sign up to our email newsletter to be notified about the best savings rates, loans and other DeFi products
Signup
Our Promise:

We always rank and compare products objectively and impartially.

We carefully research products for legitimacy before adding them to the platform.

We Never Sell Your Data

We never sell or disclose your data to anyone.